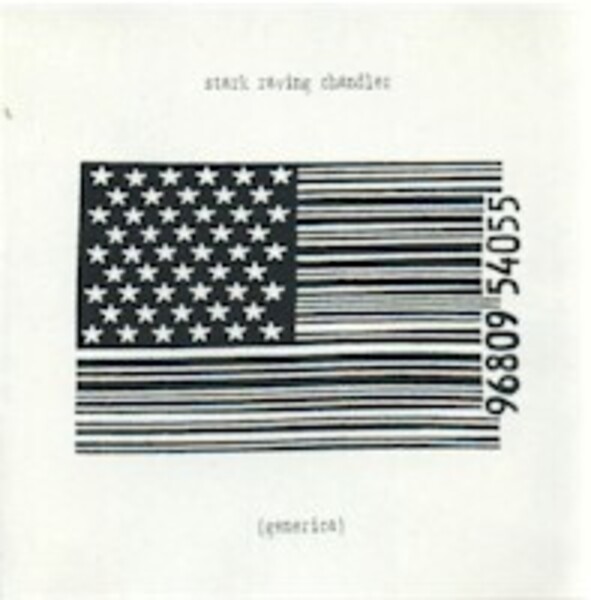 
GENERICA is actually credited to the inspiringly named Stark Raving Chandler, a trio made up of singer Amanda Stark, multi-instrumentalist Joshua Zawaduk, and singer/songwriter/guitarist Chris Chandler.

This album sets the standard for punk-influenced folk records of the mid-'90s.

"Elvis," which Chandler later reworked for his solo album CONVENIENCE STORE TROUBADOURS, is a particular highlight. Stark's vocals recall the less strident side of Ani DiFranco, and Raving's speedy performing style, seemingly influenced equally by Allen Ginsberg's recitations and the punk poets of late-'70s Britain like John Cooper Clarke and Attila the Stockbroker, is captivating, but this is largely Chandler's record.

Chris and Amanda Stark formed Stark Raving Chandler as they lived together on the road on the in what they dubbed Generica.  In Oklahoma one afternoon they found themselves singing Woody Guthrie,  and reading John Steinbeck, and the daily paper.

The three began to merge and their unique art form of "folken word" was born.