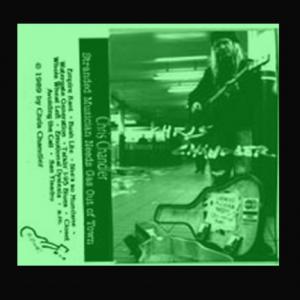 First, my mother is not doing well so I felt I needed to cancel much of June.  My apologies to those of you that were expecting shows from me.  Many thanks to those who have filled in for me.
As it stands right now I am going to be driving from Atlanta to home to Washington, DC and then across the country to meet Paul in Eugene, OR on July 1st.

It is a four CD and one DVD set.  It features songs from each of the thirteen CDs and many of the tapes I have released over the past 20 years.
FIFTY FROM TWENTY.

BUT WAIT THERE'S MORE!
The box set comes in a handsome package with a nice booklet complete with comments about each of the 50 numbers.


I still haven't gotten it back from the manufacturer yet – but should real soon!

It will be available at shows as well as www.cdbaby.com
The play is coming along and I am aiming at the fall of 09 to launch it.  It will have video scenery – and my friend Wendy Corn and I just went out to rural Texas and shot much of it.  It is looking very cool!  I am most excited about this project.  If you know of a theatre that would be interested in presenting a 2 act 1 man play please let me know.

notes from the road

Stories By My Friends