The Muse and Whirled Retort March 2022 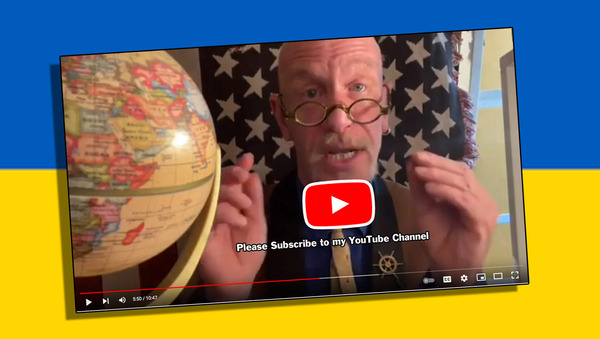 Hey everybody,
It’s that time again.
This is a brand new poem; I performed it for my ongoing
Facebook livestream “The Poem of the Week,” which you can
see on YouTube by clicking on the image above.
If you would like to support me or this newsletter, you can do so by clicking at the bottom of the news letter.

From the Motherland
By Chris Chandler

And so it came to pass,
that from the motherland,
(They have always called it the motherland. )
the troops were amassed along the border.
The imperialist designs
of it all were
naked.
Assertive.
Aggressive.

The armored divisions
parked themselves at the weaker nation’s border,
still trembling from its own revolution
a few short years ago.

The stronger nation peered over the border,
sniffing for an excuse.
One of the largest military garrisons the world had seen.

Knowing the still uncertainness of that revolution,
the stronger nation
saw a way to create an excuse.
An excuse to invade.
To conquer.
Subdue.
Subjugate.

First, they sent in people to foment divisiveness.
They amplified that divisiveness with the media.
Reporters crossed the borders,
pencils behind their ears,
who sent back stories of dissent.
They did not speak the language,
they did not need to
to arouse animosity.
At first, a trickle.
The aliens stirred up trouble with the locals.
Some of the locals agreed.
Most did not.

But still, it was enough to claim autonomy
for certain sections.
New nations were concocted out of thin air,
and it was announced
that they had always existed.

New borders were created.
“This section has always been autonomous,
and this one too.”
New flags were created.
The flag of the bear was flown.
“The Bear Revolt,”
the Motherland called it.

The whole world could see what was happening,
and did nothing.
Obviously, a pretext for invasion.
“This part has always been our land.”

Again.
New borders drawn.
Each time, a little bit larger.
When the locals finally said,
“Enough is enough!”
The Motherland claimed she was attacked.

And in her troops went.
Far more than the locals had.
They could not resist.
And not a single other country in the world would help.
They had made it clear they would not stand in the way,
if the weaker country was attacked.
OK, a few countries from Europe
did send her a few arms, to
protect herself.
(Oh, and there were some sanctions.)
But it was too little, too late.

The locals were overwhelmed
and could do nothing to stop the invasion
from the Motherland,
until even her capitol city fell
with a whimper.

And the people of the Motherland
poured in to occupy her newly conquered territory
and all of the new “residents”
acted as if it had always been that way.

And that, my friends,
is how it came to pass
that the United States of America
acquired the states of
California,
Arizona,
New Mexico,
Colorado,
Utah,
Nevada
and Texas. 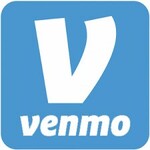 • Paul and I are planning to release our new album in May!

If you would like to donate to the production and manufacturing of this album I am doing a GoFundMe campaign.
https://gofund.me/869774d5

Speaking of albums, Paul has a new album and I produced a video for it! It debuted yesterday. Click on the picture to see it.

If you would like me to make one for you let me know, drop me a line, give me a buzz, jot me a note. I am Good, Fast, AND Cheap.

• I have been doing a 2nd season of The Poem of the Week and I am posting them to YouTube on their own playlist. I started again, on my birthday, January 16, and have now done 7 of them. Here they are.

No one I could talk about this With (Superbowl Sunday)

Karat and the Stick

I would love it if you subscribed to my YouTube channel. When I get to 1000, I can monetize it. They are already playing FREAKING ADS! on it. I don’t see any of that. Just click on the pics if ya wanna see one.

• I am auditioning local music partners, if you live in the Austin area and can front your own show and have a strong repertoire and would like to pair your music with my words then drop me a line.

• Paul and I are looking for dates on the west coast this summer (May through July) if you would like us to perform at your house, yard, venue, grange hall, bar mitzvah, if things stay on course with variants we are going to give it a try. Drop me a line! 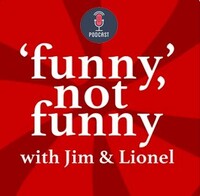 My old Buddy Jim Infantino and his buddy Lionel are interviewing me for his
Podcast “Funny Not Funny.” Not sure when it will go up but click on his logo for a link.